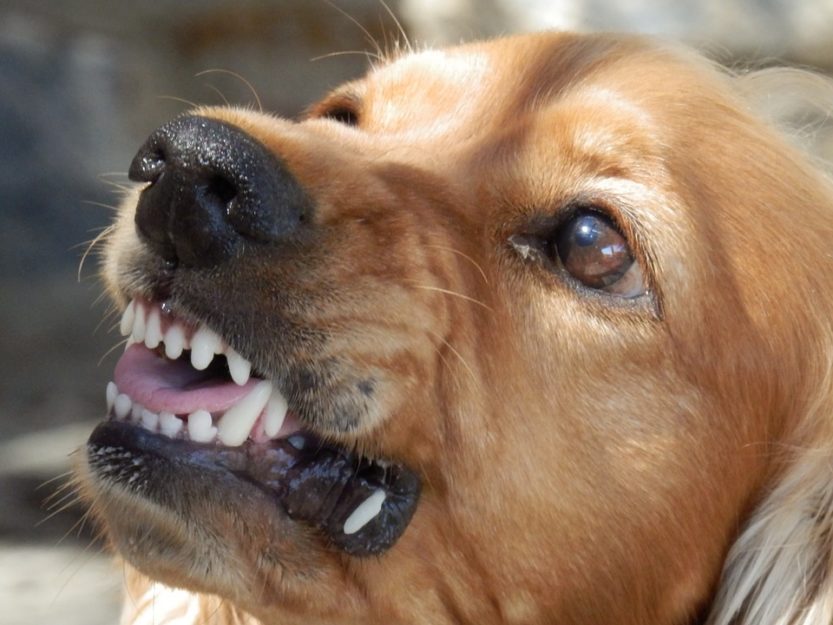 Boyd Rice Solicitors were instructed to act on behalf of Mr F in relation to his personal injury claim that arose whist carrying out his work. Our client instructed that on the date of the incident he was delivering parcels to a house. When the front door opened, three dogs came out. One of the dogs was very aggressive and attacked our client, biting him on both legs.

Our client was somewhat shocked and there was initial bleeding, however he was able to treat his own wounds immediately after the incident. Approximately one week after the incident our client developed swelling on his right calf. Our client sought medical advice at the Minor Injuries Unit of Ards Hospital.

Our client had a series of puncture marks on his calf, in a row over a 6cm area. Additionally, our client has a broad L – shape pigmented flat scar measuring 3cm on the left his left shin. Our client has been left with visible scars on both legs.

Court proceedings were issued against the dog owner. The case was settled out of Court and resolved in Mr F’s favour in the sum of £6,000 plus costs.

If you have been bitten by a dog you can pursue a claim for damages against the dog owner. Please contact us by phone on 02891 817715 or by email claims@boydricesolicitors.com