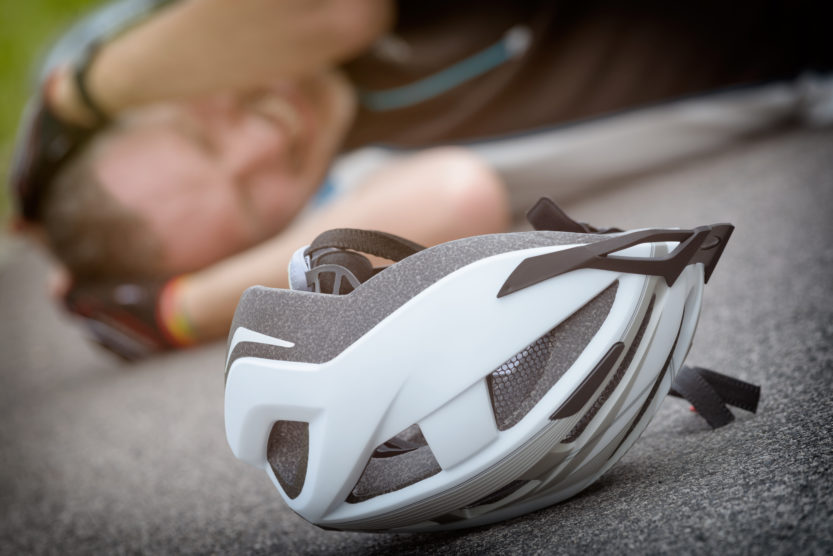 Boyd Rice Solicitors were instructed to act on behalf of Mr F in relation to his injury claim.

Our client instructs that he was riding his pushbike along the Upper Newtownards Road close to Stormont when a van cut in front of him and he was unable to avoid colliding with it. He could not cycle his bike any further as the front wheel was buckled and the bike was left chained to a fence. Unfortunately, when our client returned to collect the bike a few days later it had been stolen.

Our client developed increasing pain in the lateral aspect of his right shoulder in the hours after the accident. Initially he took pain killers but as the pain did not settle he attended the Emergency department of the Ulster Hospital in Dundonald. X-rays taken of his right shoulder confirmed a fracture of his clavicle (collar bone). He was treated in a collar and cuff and advised to return to the Fracture Clinic.

Shortly after our client instructed Neil McGranaghan to pursue an injury claim against the van driver. A medical appointment was arranged in order to obtain a full understanding of the long term impact that this injury would have on our client. He is an avid cyclist and was keen to ensure that he could get back on his bike.

The insurance company of the van driver were unable to get in contact with driver and delayed in accepting liability. On that basis, Court proceedings were issued to ensure that our client’s claim was brought to conclusion as quickly as possible.

The Solicitor appointed by the van driver’s insurer indicated at an early stage that the insurance company would now deal with the claim and a joint consultation followed quickly thereafter. Thankfully our client’s collarbone was healing well and early discussions proved successful. Settlement was achieved in the sum of £15,000 which included £300 in respect of our client’s stolen push bike.

Following the successful conclusion of his claim our client commented as follows;

“My visit to the Boyd Rice website was the best decision that I have made in a long time. My case was dealt with utmost professionalism and the conclusion was reached very quickly. I can’t thank those involved enough and would (and have) recommended Boyd Rice to anyone in a similar situation. Thank you all so very much.”

If you have been involved in a similar accident on your bike and would like to arrange a free consultation please contact us by phone on 02891 817715 or by email claims@boydricesolicitors.com.