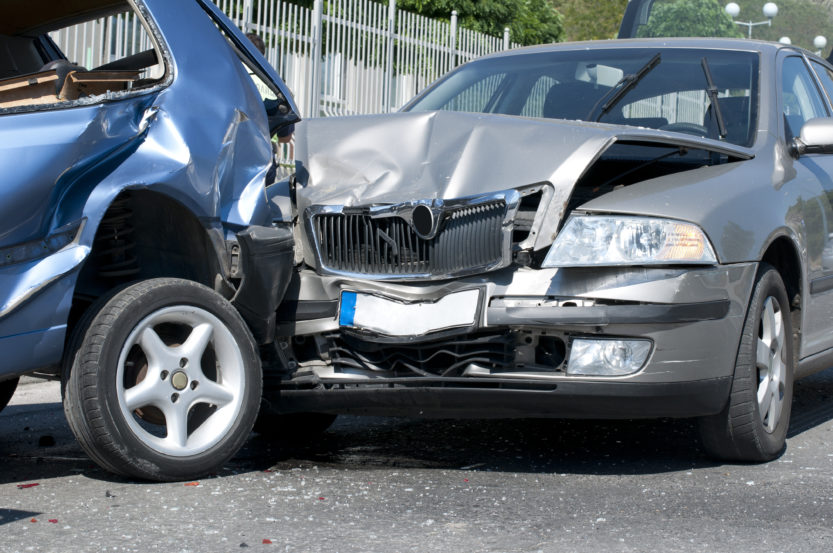 Boyd Rice Solicitors were instructed to act on behalf of Mr S in relation to his personal injury claim arising from a road traffic accident (RTA).

Mr S was driving home from work along a country road when a dog ran out in front of him. Swerving and braking to avoid hitting the dog, Mr S’s van was struck on the rear by another vehicle. Matters were discussed at the scene with the other driver admitting he had been distracted at the wheel. Mr S then drove his damaged van home. Although not feeling immediate pain at the scene, Mr S became increasingly aware of pain in his neck, back and knee. He attended the Ulster Hospital A & E.

Although there were no fractures, Mr S had suffered soft tissue injuries to his back and neck. Injuries to his neck were made worse due to his history of issues in that region which had been improving through physiotherapy. Self-employed in physical work, Mr S was off work for an initial two weeks before returning only in a reduced capacity. On attending his GP he was given advice and medication, also attending further physiotherapy for his injuries.

On instruction Neil McGranaghan directed a letter of claim to the other driver’s insurance company alleging that their insured’s negligence had led to our client’s personal injury, loss and damage. A medical examination was arranged to ensure we had a full understanding of all injuries.

Given that the accident had led to our client’s reduced capacity in work Neil’s aim was to ensure the matter was dealt with as soon as possible and that Mr S was fully compensated. After extensive communication with the other driver’s insured settlement was reached in the sum of £5,500 plus costs in Mr S’ favour with no requirement for Court proceedings.

“Neil did a great and quick job on my behalf to settle my claim as soon as possible.

Many thanks to him and the Team, I will definitely be using Boyd Rice Solicitors again!”

If you have been involved in a similar accident and would like to arrange a free consultation please contact us by phone on 02891 817715 or by email claims@boydricesolicitors.com

What to do on discovering a spillage from your neighbour’s oil or septic...

Claim arising from trip in shop settles for £30,000
Scroll to top